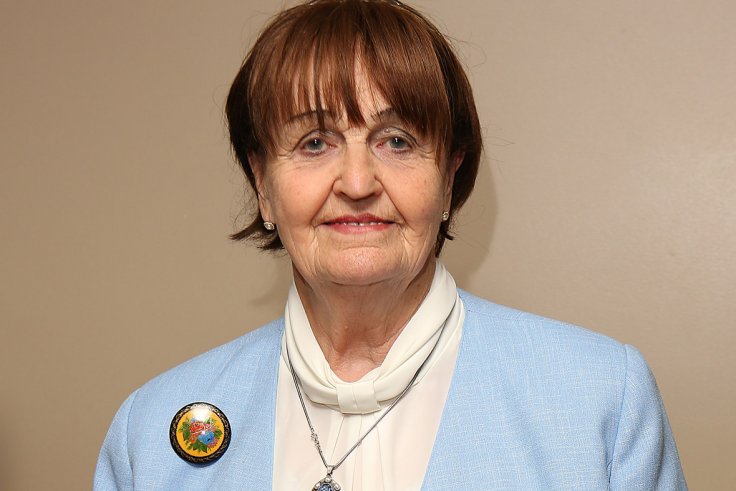 If we ignore wrongs, we condone them’ is a motto that Baroness Cox lives by.  As a nurse, educator, humanitarian campaigner and life peer, she has spent her life giving the vulnerable and tyrannised a voice. She was created a Life Peer in 1982 for her contributions to education and has served as a Deputy Speaker of the House of Lords from 1985 to 2005. Lady Cox now sits in the Lords as a crossbencher and is a frequent contributor to Lords debates on Sudan, India, Nigeria, Uganda, and Burma.

Baroness Cox’s humanitarian aid work has taken her on many missions to conflict zones, allowing her to obtain first hand evidence of the human rights violations and humanitarian needs. Areas travelled include the Armenian enclave of Nagorno, Karabakh, Sudan, Nigeria, Uganda, The Karen, Karenni, Shan and Chin people in the jungles of Burma, and the communities suffering conflict in Indonesia. She has also visited North Korea helping to promote Parliamentary initiatives and medical programmes. Additionally Caroline has been instrumental in helping to change the former Soviet Union policies for orphaned and abandoned children from institutional to foster family care.

In recognition of her work in the international humanitarian and human rights arenas over the past twenty years, she had been awarded the Commander Cross of the Order of Merit of the Republic of Poland; the prestigious Wilberforce Award; the International Mother Teresa Award from the All India Christian Council; the Mkhitar Gosh Medal conferred by the President of the Republic of Armenia; and the anniversary medal presented by Lech Walesa, the former President of Poland, at the 25th anniversary of the Polish Solidarity Movement. Lady Cox has also been awarded an Honorary Fellowship of the Royal College of Surgeons of England and Honorary Doctorates by universities in the United Kingdom, the United States of America, the Russian Federation and Armenia.

Baroness Cox is also the founder and CEO of the Humanitarian Aid and Relief Trust (HART). 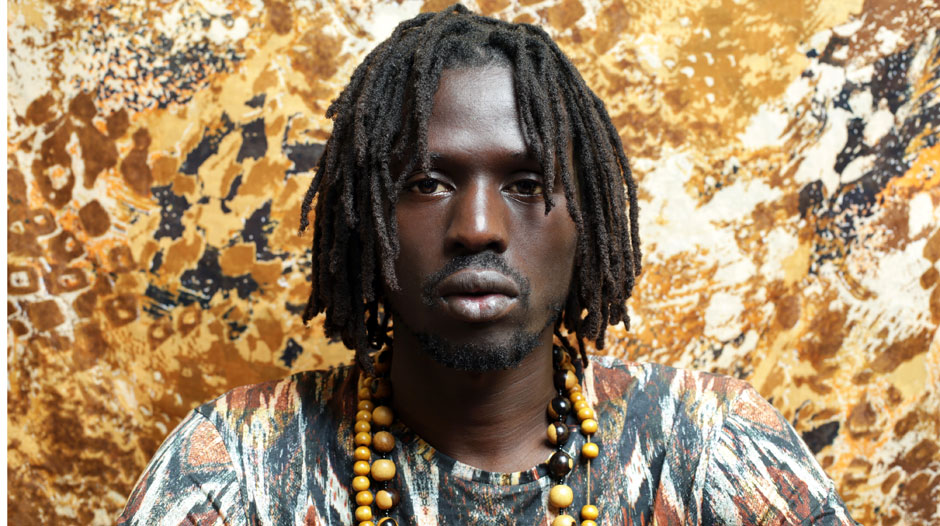 Emmanuel was born into the life of a child solider on an unknown date in the early 1980s in the war-torn region of Southern Sudan. Through unbelievable struggles, Emmanuel managed to survive and go on to emerge as a renowned peace campaigner, actor and recording artist, achieving worldwide acclaim for his unique style and messages of peace and reconciliation born out of his personal experience.

His biggest passion is working with individuals, families and communities to help them overcome the effects of war and poverty. His foundation; Gua Africa, builds schools and provides scholarships for Sudanese war survivors in refugee camps as well as sponsors education for children in the most deprived slum areas in Nairobi.

Emmanuel has been awarded the Calgary Peace Prize, the Humanitarian Award from the Hunt Institute, the Dresden Peace Prize, and the Mattie Stepanek Peacemaker Prize, and honored by Ban Ki Moon at the UN for his peace efforts in South Sudan. He continues to tour schools universities and communities worldwide as part of his We Want Peace educational tour across the US, Europe, Canada, Latin America and Africa.

Emmanuel believes in long term sustainable solutions for Africans, to alleviate poverty, bring about peace, and support the ever growing economic landscape of the continent. ‘Working with an organisation such as PFP makes sense as we look to the future, Africa desperately needs clean, renewable energy at an affordable price and this is a solution which all governments needs to working towards. Africa has one of the fastest growing demographics in the world and so we also need to ensure the poorest communities in these countries are served as development rapidly expands. Projects like PFP are essential in closing the gap between the rich and poor in these countries and supporting those who need access to essential education, health and housing. I’m proud to be an ambassador for PFP and supporting peace through the “Power for People.’

Visit: Emmanuel Jal, We Want Peace and Lose to Win for more information on Jal’s charity and activism works.