Bike to Hike 2022 – A fundraiser for the children of PAORINHER

The Bike to Hike is an amazing endeavour undertaken by Power for the People’s own Chair of Trustees James Stewart and his wife Gill Stewart. They have recruited their friends to join them as they ride across France from coast to coast and then hike a large part of the French Alps.

The bike ride will take place from Saint Malo to Nice which is about 1600km. Following this huge journey they will walk another 300km going from Chatel to Modane. They will be climbing a combined height of 30,000m! That’s the same as climbing Scafell which is the highest peak in England over 30 times. Many of the participants are going to be over the age of six years old which only makes this endeavour even more impressive.

They head off on May the 21st and aim to return on June 6th which is over 2 weeks of amazing cycling and climbing. 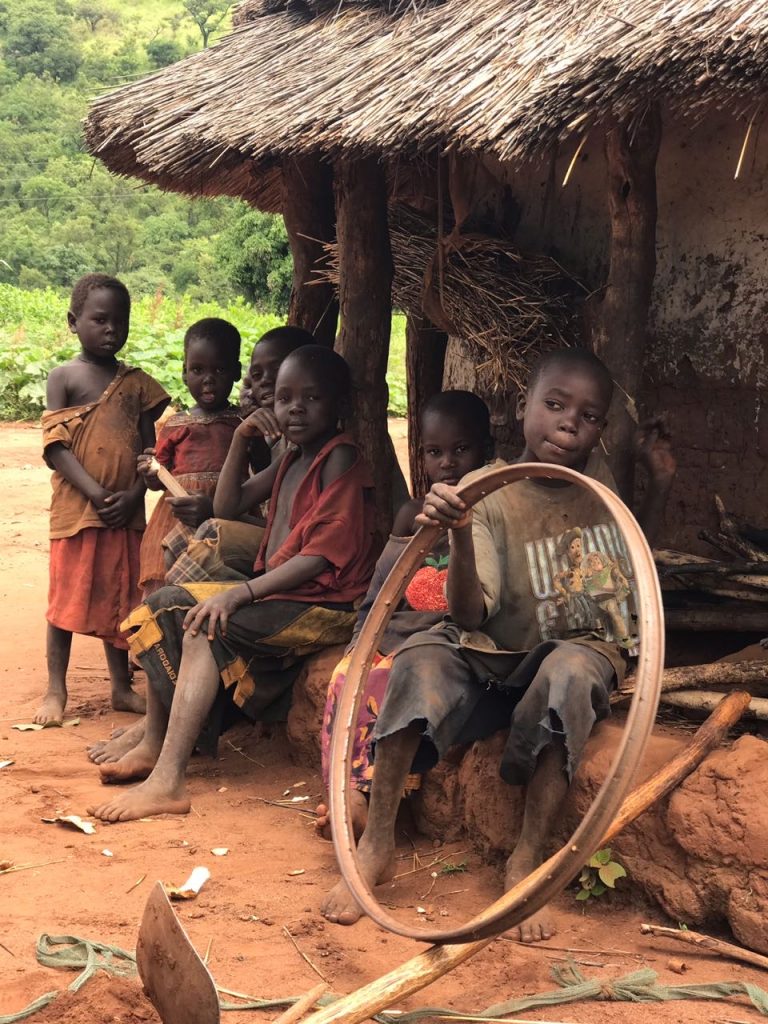 This Bike to Hike is being dedicated to two specific projects across two different charities that they both believe in wholeheartedly:

A new stable block for Riding for the Disabled Association, who run horse riding sessions for children and adults with physical disabilities and learning difficulties; and a Window on the World for Paorinher through Power for the People! 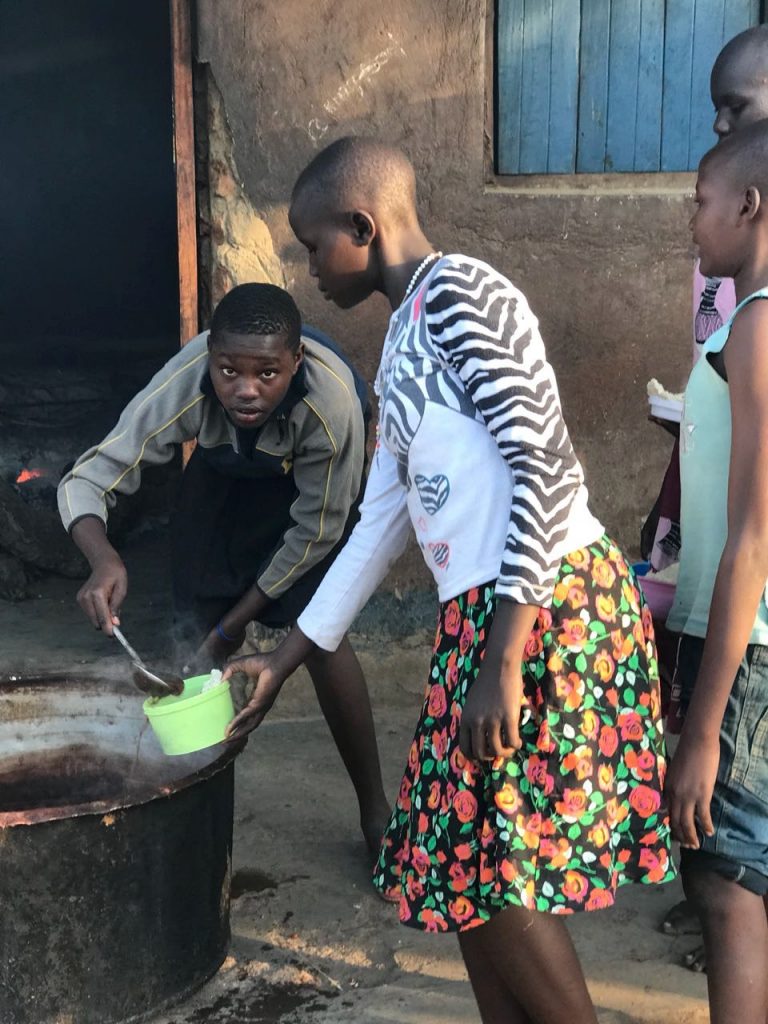 These funds will be directed to the Window on the World Paorinher project in Uganda. Paorinher is a lifesaving health clinic and support centre for over 500 children with HIV and AIDS. It was established in 2007 against the backdrop of a 20-year civil war which left thousands of orphans and vulnerable families. Over time it has expanded to offer support not only to the orphaned children in their care, but also to disadvantaged communities throughout the Agago district.

Since 2019 Power for the People has been working with Paorinher to address the immediate needs of water, power and food. Whilst also laying the foundations for a sustainable future. PFP often works to the reference of the sustainable development goals laid out by the UN in 2015. By tackling each of these core principles methodically and sustainably we can make long lasting positive change on these communities.

Through your support we will be able to build a new classroom with computers, connectivity and library books which will have an incredible impact on improving the education of the primary children at Paorinher as well as enabling adult ICT classes and developing voluntary skills such as e-learning in secondary education.

An increase in connectivity always benefits communities by allowing them to network and learn from others in their region as well as opening up new markets and business opportunities. This project will also benefit over 500 children and vulnerable families as well as the wider community outside of Paorinher. 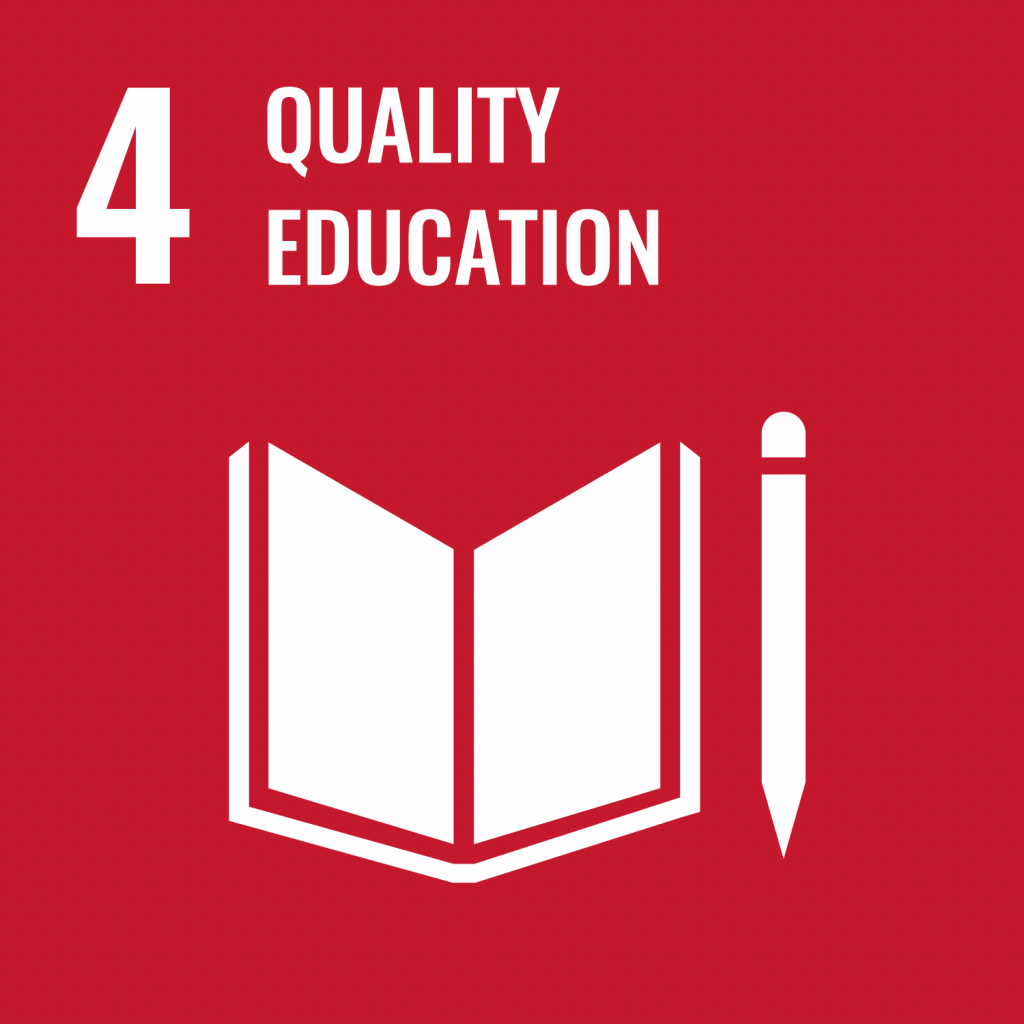 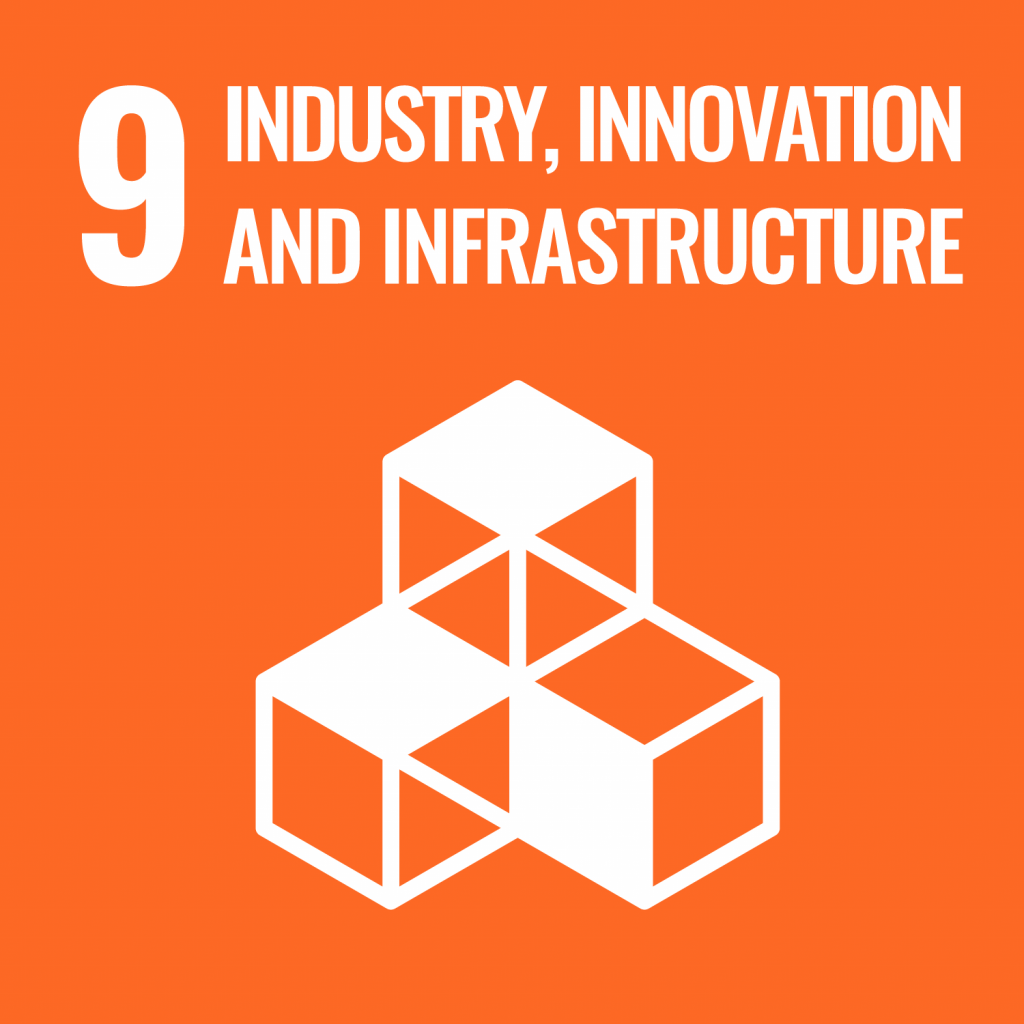 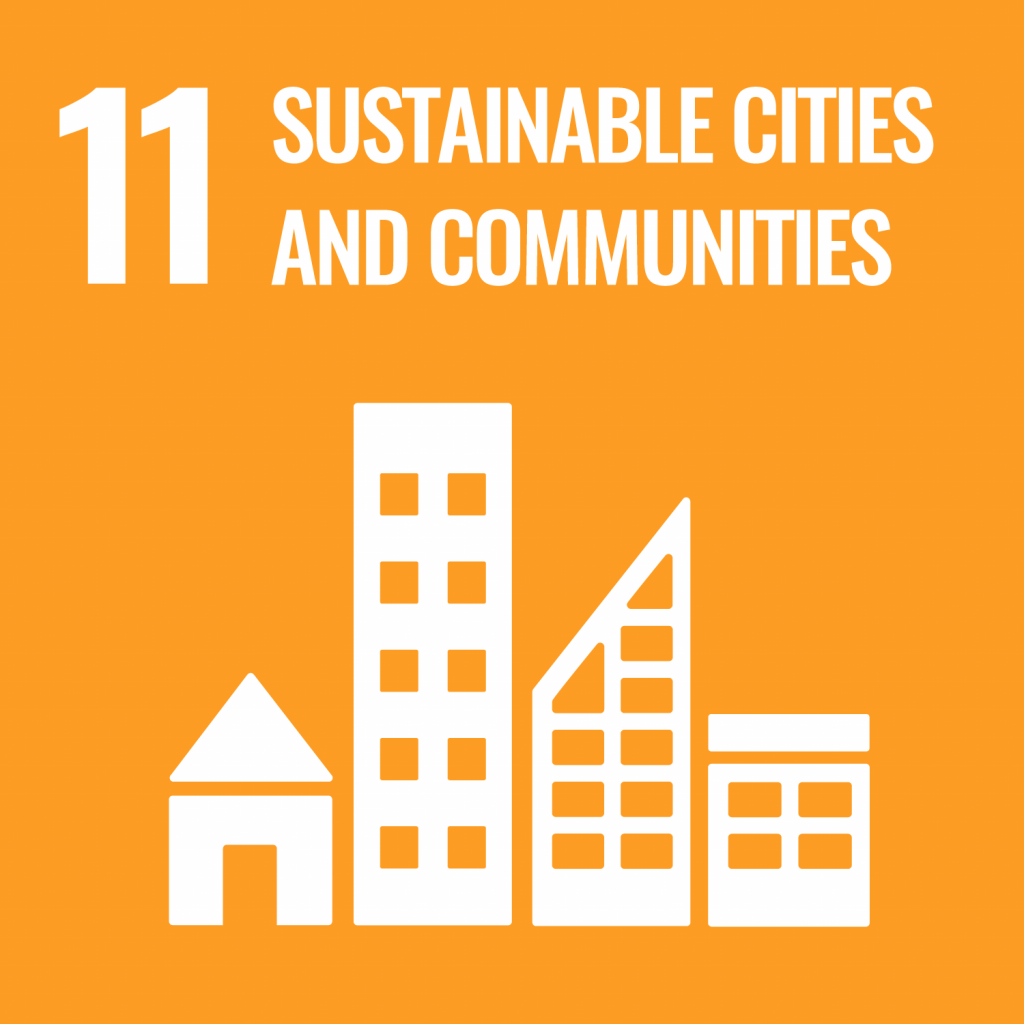 You can support our vital work by donating here today and please pass on this message to anyone who you think might be interested in supporting us and having their donation doubled.